Industrialization And Environment - Why Solar Plants Are The Way Forward

Industrialization And Environment - Why Solar Plants Are The Way Forward 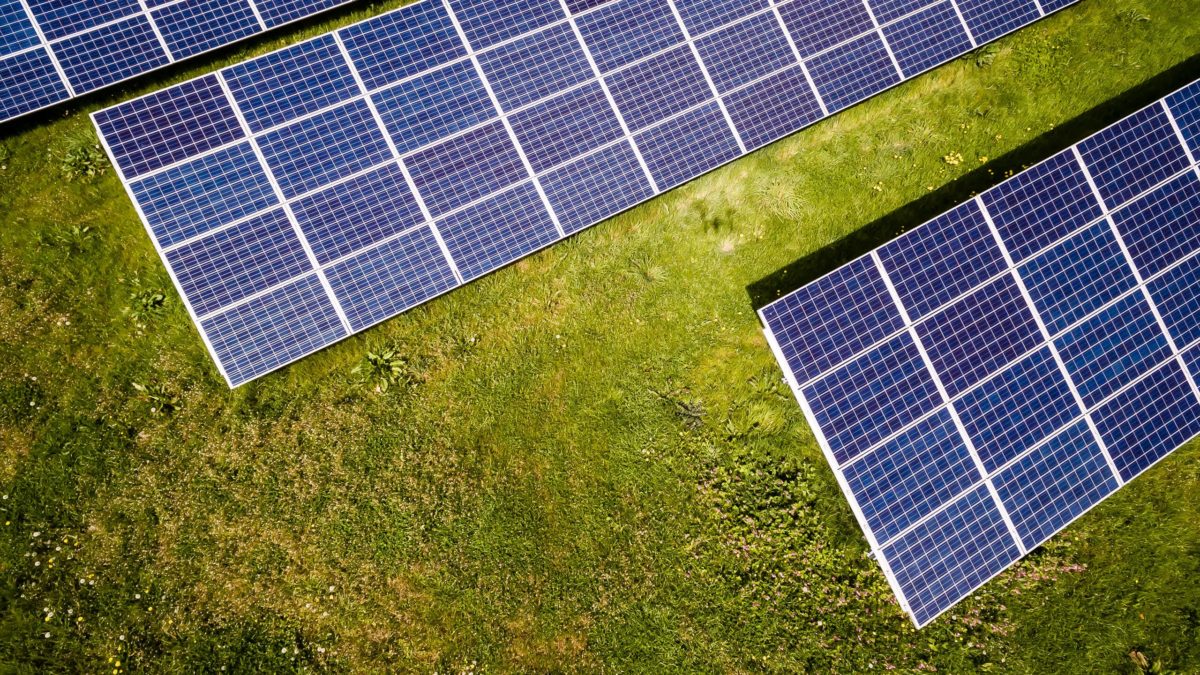 The country's economic growth has one fundamental goal: to improve living standards and help the government run it properly. However, while India has had some of the fastest economic growth in the world due to rapid industrialization, the environment has suffered. Rooftop Solar Power Plants have been a step away from it recently.

The four crucial and directly affected regions are air, water, soil, and habitat. Tones of chemical emissions, metal and chemical waste, and, most horrifyingly, the destruction of natural habitats accompany industrialization.

Factories emit hazardous waste and pollutants into the environment to endanger workers' health. The industrialization has caused anything from soil pollution to poor air quality. It should be everyone's societal obligation to repair the environment, rather than just the government enforcing strict rules against these damaging actions.

It is predicted that the ecosystem will be unable to restore itself after a certain amount of damage. Many laws have previously been enacted to prevent this, yet they are insufficient. In addition, industries receive significant tax breaks for adopting environmentally friendly practices.

There are not only financial benefits to exploiting natural resources, but they can provide equally strong outcomes. Empower your company by minimizing trash and utilizing natural resources with care. It will be beneficial in a variety of ways. It is not only good for the environment, but it is also good for business.

There are several strategies to make your manufacturing operations more environmentally friendly. An example of this is the efficient hot water generator from Thermax.

How Solar Energy Is The Way Forward

Because it is renewable and readily available, the sun is an excellent energy source. New technology advancements boost solar energy reliance by lowering upfront costs and increasing solar structure efficiency. Because of its adaptability, solar might be seen as the way of the future. It implies that solar energy will always be available to assist them no matter where people choose to reside.

For example, solar panels may provide renewable energy without difficulty for individuals who live in areas without power, such as rural villages. In other words, individuals can get their energy from the sun. In contrast to fossil fuels, sunlight may be a reliable energy source. Even in locations where solar is not regarded as a viable energy source, solar may provide you with the electricity you require.

Moreover, solar panels may be used in the winter and colder areas. Traditional power generation is polluting; burning coal, oil, and gas are exceedingly hazardous to the environment. Older electrical generation sources produce around a quarter of yearly CO2 emissions, and extracting fossil fuels causes additional pollution and climate consequences.

It also consumes a lot of water, which causes issues for cities and towns in dry areas worldwide. Solar energy is a powerful solution to these issues. Though we cannot yet claim that solar is entirely emission- and water-free, any water utilized or emissions created are restricted to the manufacturing and shipping processes and are far lower than those associated with "conventional" energy generation.

Solar power generation produces no pollutants and uses little if any, water after panels are placed. The tremendous growth in the number of companies' going solar' is one of the most telling indicators of the potential of a solar-powered future.

Most Fortune 100 firms have now invested in renewable energy, with significant technology corporations such as Apple and Google even attaining 100 percent renewable energy objectives. Shell has invested about $2 billion in sustainable energy. The corporation recently purchased a European electric car charging station startup and a big stake in Silicon Ranch, a major U.S. solar company.

According to IHS Markit, annual solar installations will climb by more than 30% in 2022, following a year of fluctuating demand.

Benefits Of Solar Energy For Industries

Even for industries, the benefits of solar energy are plentiful. Here are just a few your company can get with solar power plants:

If you are considering utilizing solar power for your industrial application, connect with Nikhil TechnoChem now. Nikhil TechnoChem will also provide complete repair and maintenance solutions and be a screw air compressor supplier of Thermax's intelligent solutions.